A charmant mole with a tophat and a monocle. He’s a Dream Familiar who is able to use Woy and currently on his mission to hunt Dream Demons.

As a summoner, he is capable of creating and pulling out items from his hat.

Strangely, he also possess a vast knowledge about Donnerwald and its inhabitants.

Whenever Montgomery successfully applies a debuff on an enemy, he gains 1 Alp. 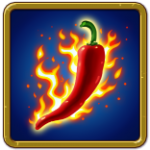 There’s one thing Montgomery definitly loves: Hot chili. He always carries a few with him and can use them to force feed enemies and friends alike.

Enemies: Inflicts OnFire debuff for 5 rounds once the Chili debuff runs out. 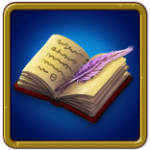 Montgomery analyzes an enemy, telling information which might come in handy. 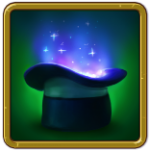