The Donnerwald Experiment is a mature dreampunk RPG with German folklore, demons galore and interactive combat mechanics!
Take on the role of the inventor Johanna Prokuri as she’s confronted with Dream Demons trying to take over her life.

Johanna was once a brilliant and passionate artificer – an engineer who could craft all kinds of incredible machines. But ever since she experienced a terrible nightmare, she lost her ability to dream – and with it, every last ounce of her creativity.

After three years of struggling to find inspiration, Johanna finally has a dream again – but things aren’t quite right. In her dream, she meets a mysterious mole named Montgomery, who claims to be a “Dream Demon Hunter”. And according to Montgomery, Johanna’s days are numbered… Unless she can capture the Dream Demon who cursed her with the Mare Noctem.

Thus begins Johanna’s quest to defeat the dangerous Dream Demons, overcome Mare Noctem, and reclaim both her creativity and her life. But even stranger and darker secrets await Johanna in the world of nightmares…

Just don’t lose sight of the most important question:

What is just a dream, and what is reality? 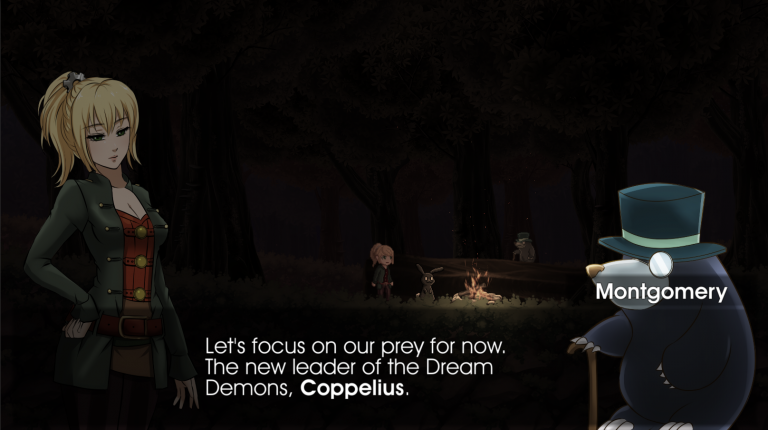 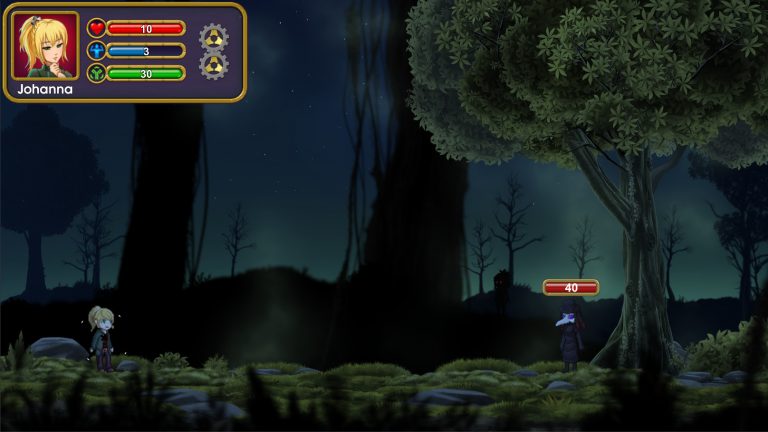 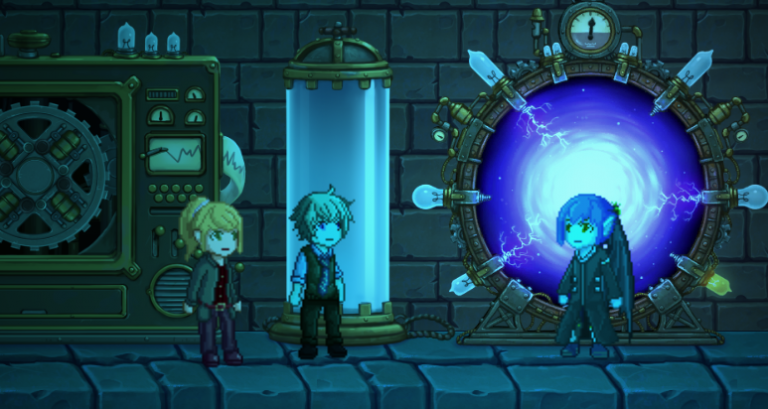 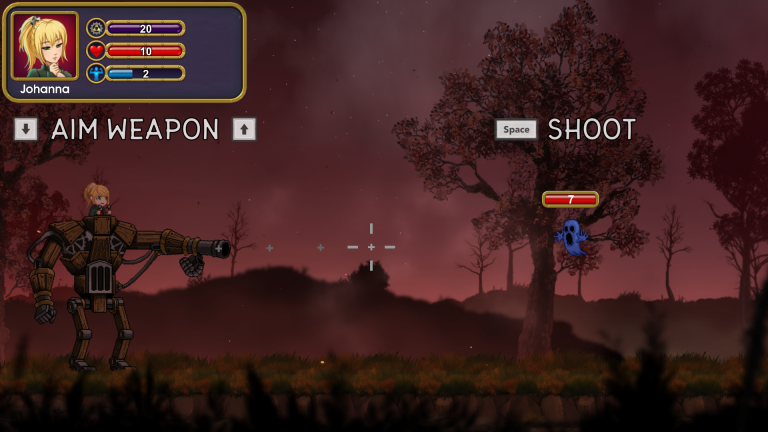 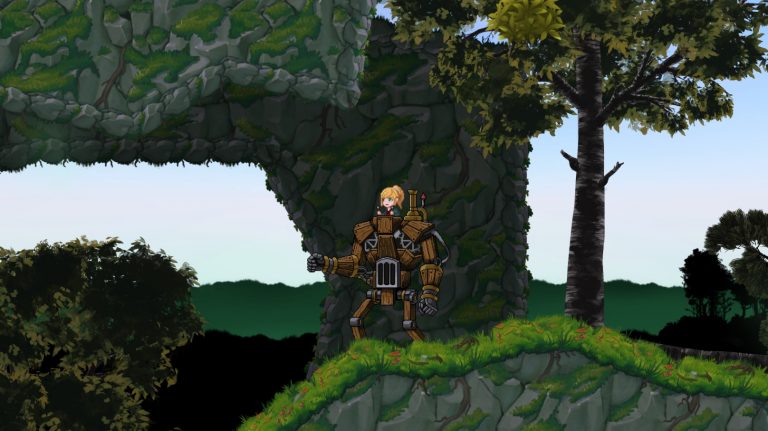 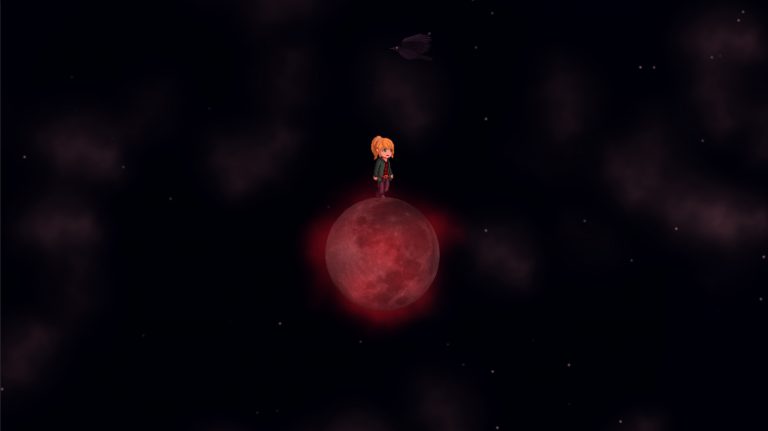