Johanna is an prideful artificer who loves creating strange and powerful constructs.

She’s the second child of the Prokuri family. Her talent for mechanics bloomed at the age of 7 when she created a small walking automaton, which she used to put the blame on after accidentally breaking an exotic flower pot.

For the last few years she started to have a blockade, preventing her from coming up with new construct ideas. She took a long but unsuccessful journey when she turned 20 to gain more inspiration and returned half a year later, right before the Awakening festival in Donnerwald takes place.

Little did she know that her life will soon be turned upside down. 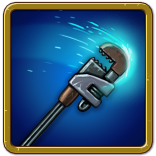 A weak physical attack which deals up to 2 damage. 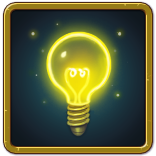 Think for a moment on how to solve this situation. Recovers 1 SP. 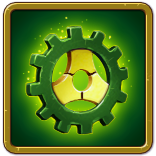 Johanna uses some Woy to generate one additional Timewheel. This allows her group to perform an additional action per turn. 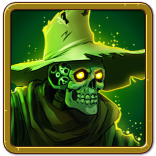 Johanna can use one of her many constructs as a shield and give it commands. They all cost Woy and further constructs can be unlocked by triggering her inspiration.